Intelligent blend of plant-based nutrients that are compatible with each other and carefully selected. 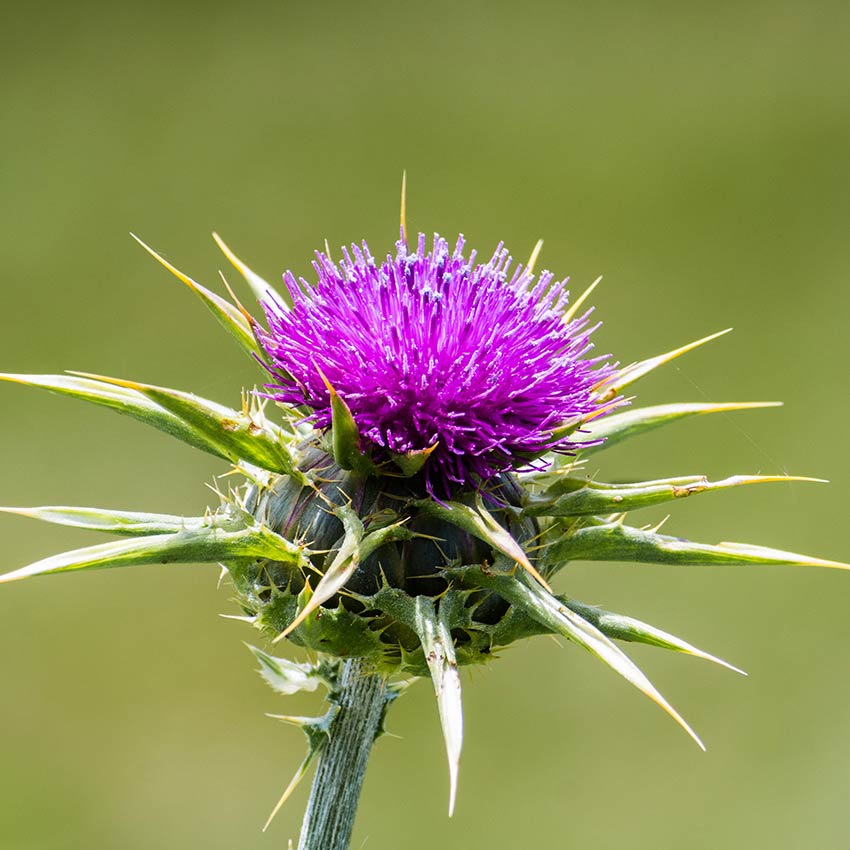 PSiO® DRINK AWAKENING is primarily intended for the mind, but this precious liquid also distributes its benefits to the entire nervous axis up to the cellular level where it is perpetuated through neurotransmission.

This elixir of energy and arousal for psychotropic metabolism therefore interests the whole body. In addition, after assimilation, the detox extracts will influence the cleansing of the kidneys, liver and pancreas. The blood will be rid of multiple toxins and when it crosses the blood-brain barrier, it will irrigate the brain more efficiently and effectively. 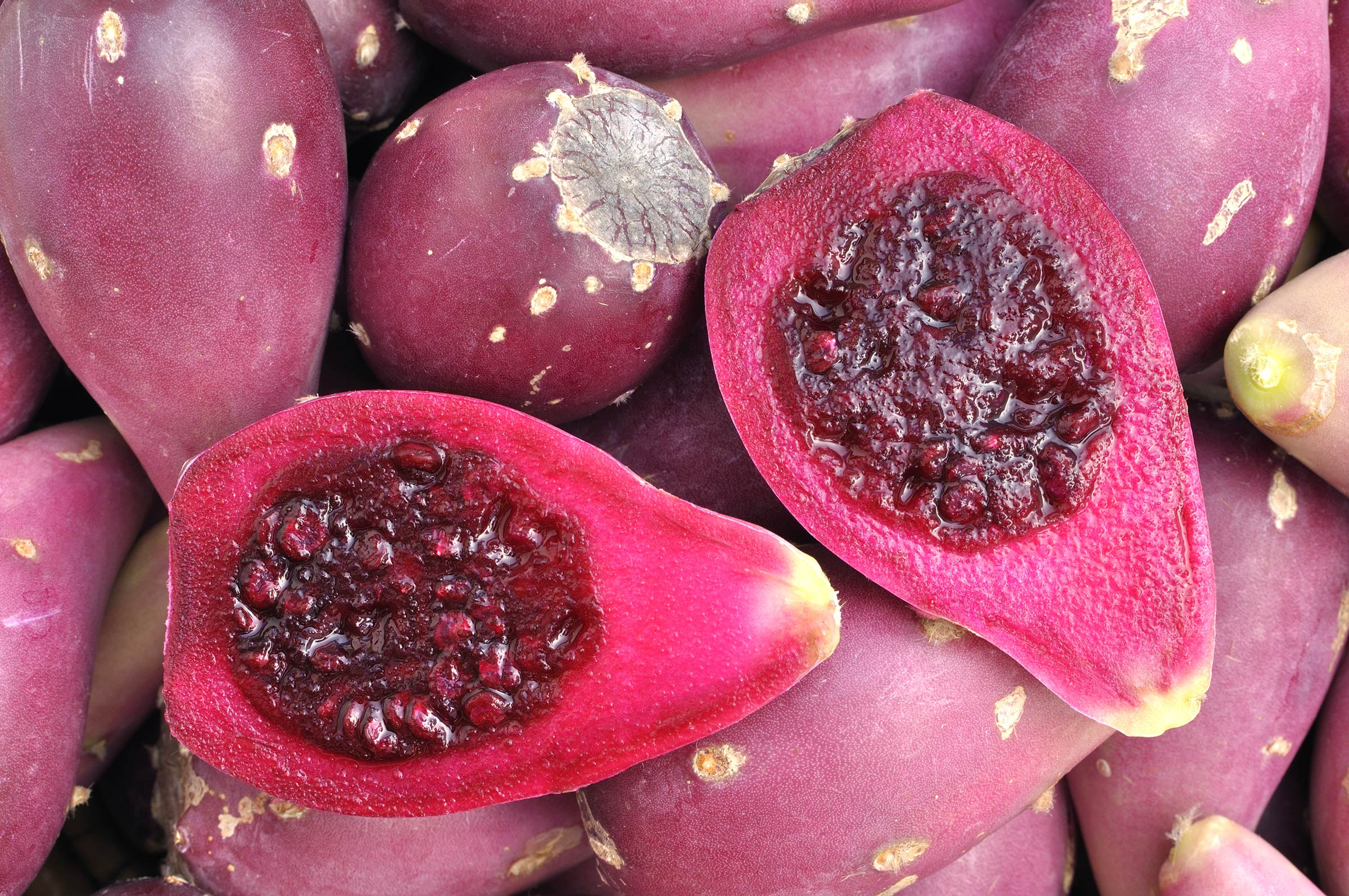 The intelligence of nature

Why ORGANIC? Definitely NOT because it's fashionable! Nature has taken thousands if not millions of years to develop the composition of plants. This allows intelligent assimilation by the intestines and a better result than with synthetic compositions. 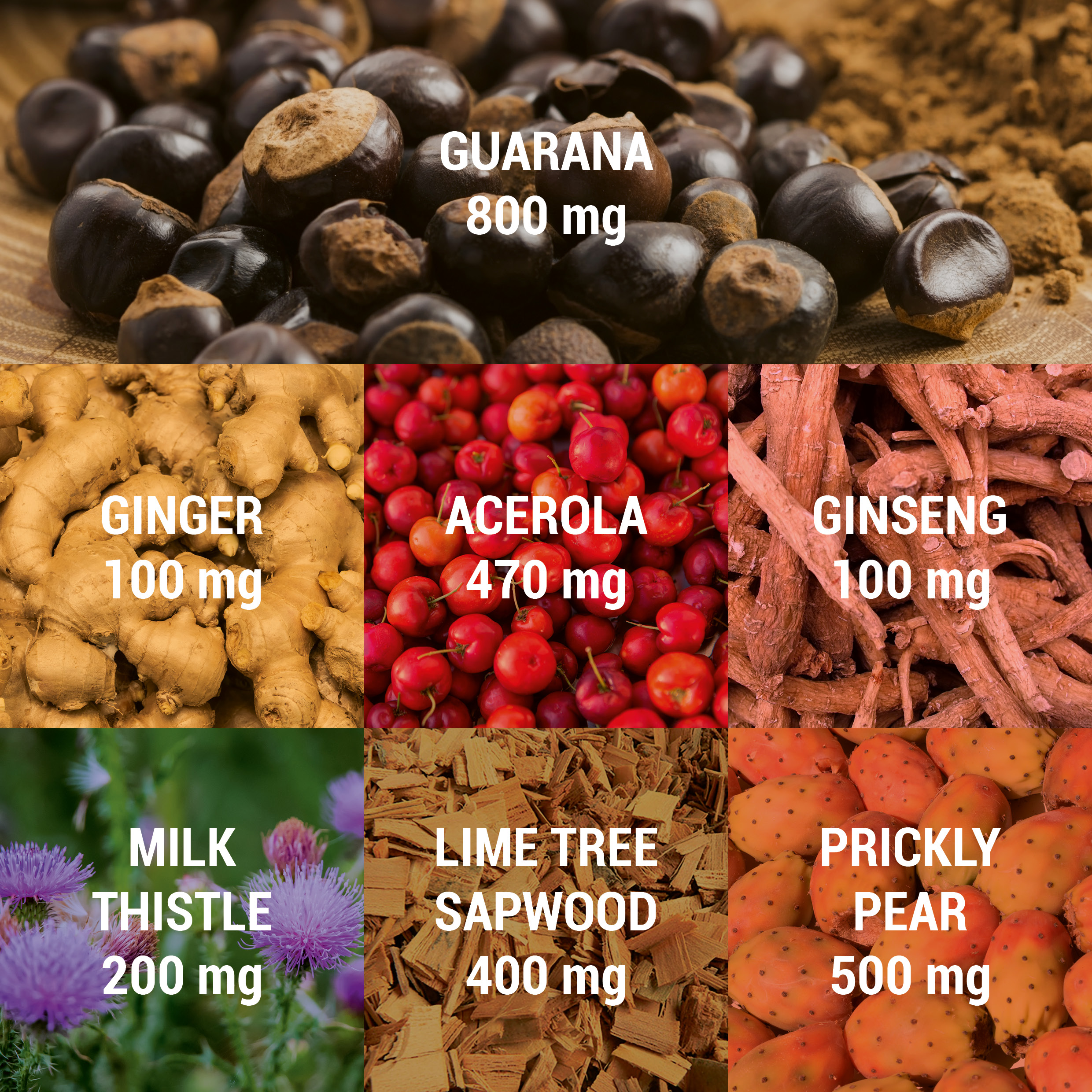 Similar in terms of dosage, the advantage of PSiO® DRINK AWAKENING is to be able to drink a delicious drink which contains all the nutrients contained in ten capsules which is rather tedious to ingest on a daily basis and that will often force the person to give up taking...

Used for millennia in Asia for its invigorating and stimulating properties, which is why PSiO® DRINK “ÉVEIL” is the best ally of students in times of blockade ! 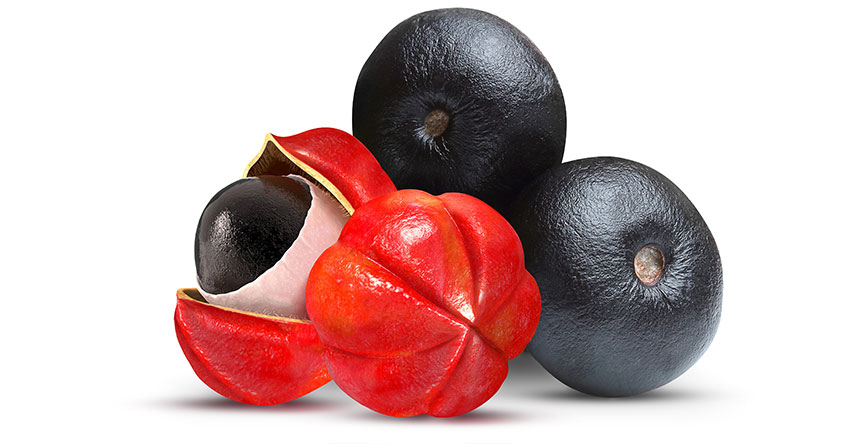 Its main active substance is caffeine. It improves alertness, cognitive performance, helps fight fatigue and drowsiness. Contains the amount needed to energize you naturally (equivalent to a cup of coffee). Contains vitamin B4 which is the basis of the constituents of ATP (the energy engine of cells).

Has a very effective tonic and digestive activity, especially considered a powerful aphrodisiac due to its stimulating effect on blood circulation, it stimulates the adrenal glands, at the heart of the energy processes (cortisol) involved in fitness and vitality in general. 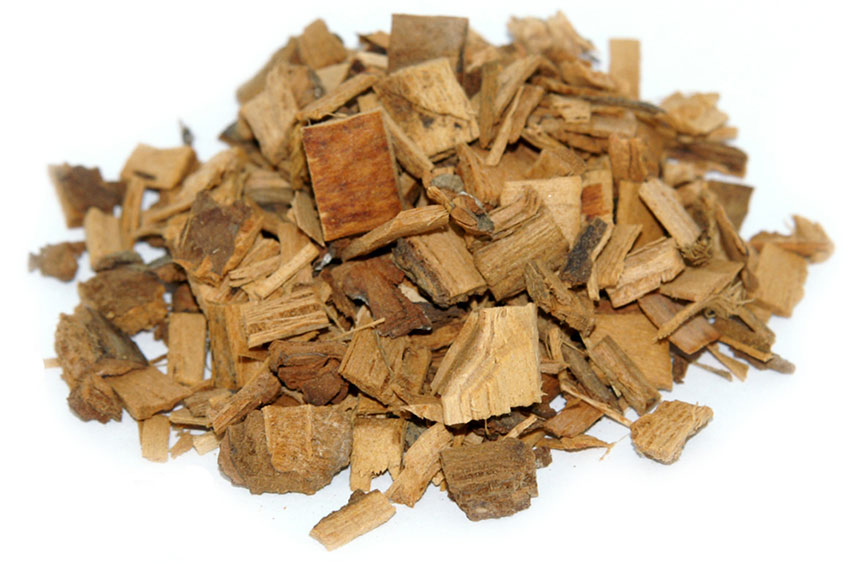 Recognized for its formidable detoxifying properties (liver, kidney and intestines) without risk of demineralization because it is rich in mineral salts and trace elements. It works to stimulate the liver by supporting its ability to filter waste and toxins from the body. It optimizes the regular secretion of bile and facilitates the evacuation of bile to the intestine.

Fruit of the cactus called "Nopal", the prickly pear has detoxifying & diuretic properties without inducing the excessive elimination of minerals! 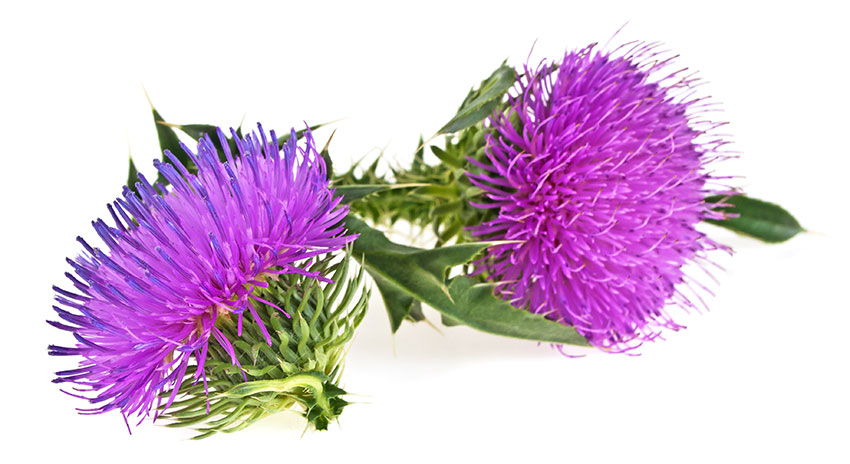 Milk Thistle contributes to the proper functioning of the liver and pancreas. One of its compounds, "silymarin" is very antioxidant and protects against free radicals.